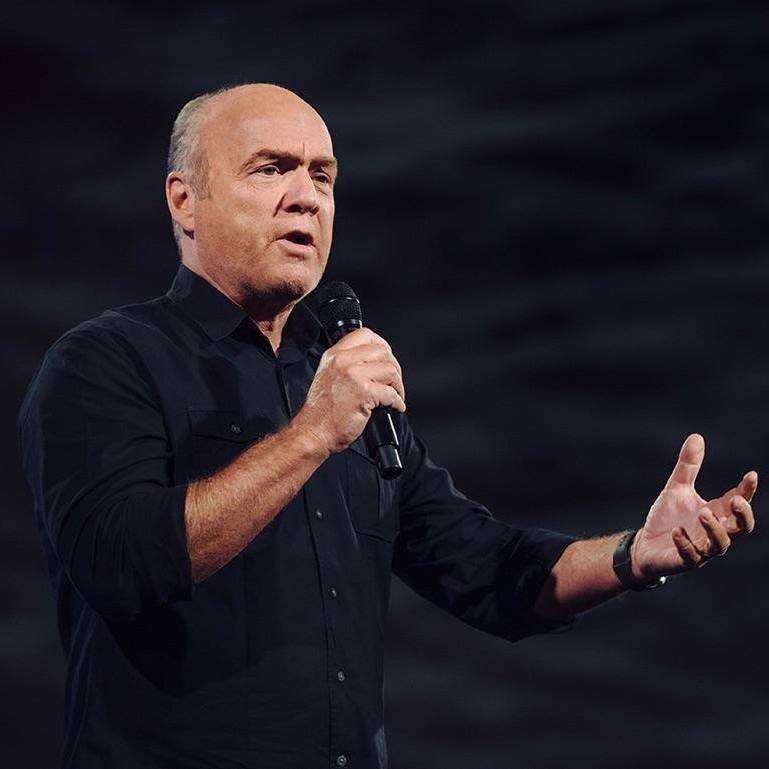 Greg Laurie, senior pastor of Harvest Christian Fellowship® in Riverside and Irvine, California, began his pastoral ministry at age 19 by leading a Bible study of 30 people. Since then, God has transformed that small group into a church of some 15,000 people, making Harvest one of the largest churches in America.

Laurie is the featured speaker of the nationally syndicated radio program A New Beginning which is broadcast on more than 800 radio outlets around the world. A New Beginning is one of the most popular Christian podcast downloads on iTunes. In addition, Harvest produces a weekly 30 minute television program called GregLaurie.tv, which is available at www.GregLaurie.tv and can be viewed via the Harvest app for iPhone, iPad, or Android. The program also airs weekly on the Trinity Broadcasting Network, The Church Channel, and American Forces Network TV. Harvest also has a dedicated channel for those using Roku streaming players (channel: Harvest Greg Laurie), where users can access all live streamed and archived Harvest events. Harvest recently launched an app for the Apple Watch to help users connect to daily devotions from Laurie.

In addition to speaking and assisting other ministries, Laurie has authored over 70 books including As I See It, Hope for Hurting Hearts, Married.Happily, Essentials, Upside Down Living, The Greatest Stories Ever Told, Revelation: The Next Dimension, As It Is in Heaven and more.

His autobiography, Lost Boy, was released in June 2008 by Regal Books. The accompanying documentary film, Lost Boy: The Next Chapter, has won eight awards at International film festivals in the best documentary category. Laurie’s newest film, Hope for Hurting Hearts, which also features the stories of Cathe Laurie, Jeremy Camp, and Nick Vujicic, released in July 2013 and has been honored through winning or having been a category finalist at 15 film festivals and has been translated into Spanish, Turkish, and Italian, and soon, Portugese.

Laurie has been married to his wife, Cathe, for 43 years and has two sons, Christopher and Jonathan, and five grandchildren. His son Christopher died in a 2008 automobile accident at age 33.