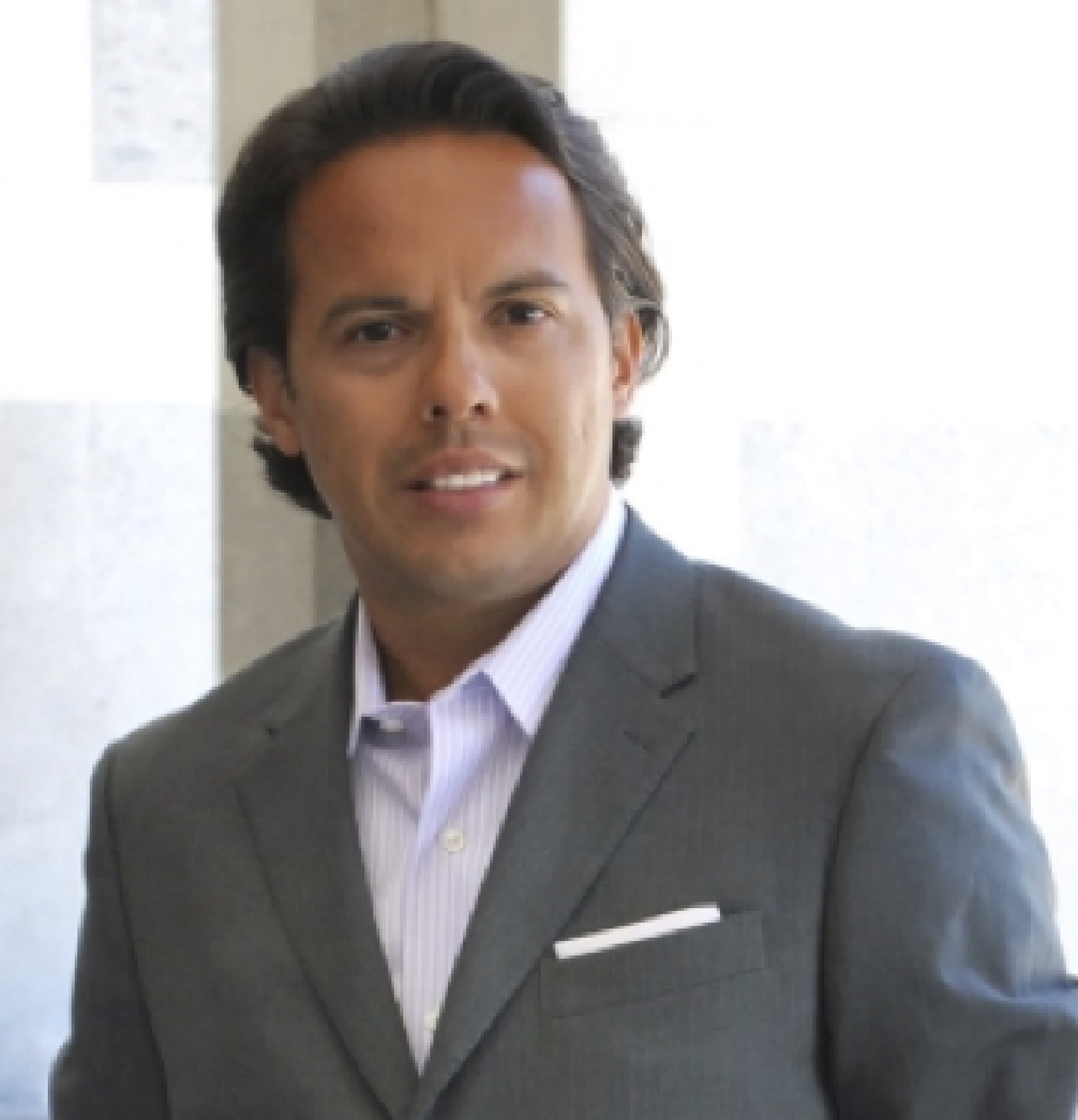 CNN and Fox News named Rodriguez, “The leader of the Hispanic Evangelical movement”. NBC/Telemundo called him “America’s most influential Latino Evangelical leader”. Rev. Samuel Rodriguez was nominated by TIME magazine for their “100 Most Influential People in The World” list in 2013 and his description of the Latino faith community emerged as their April 15, 2013 cover story, The Latino Reformation.

The Wall St. Journal identified him as one of America’s most influential Hispanic Leaders, and the only religious leader on the list. On the 50th Anniversary of Dr. Martin Luther King’s “I have a Dream” speech, Black Christian News Network identified Rev. Samuel Rodriguez as one of the top “10 White & Brown MLK’s of Our Time”.

He currently serves on the Board of Directors of some of America’s leading Evangelical organizations such as: Gordon Conwell Theological Seminary, National Association of Evangelicals, Empowered21, PCCNA, Liberty Counsel and Christianity Today.

Globally, via NHCLC and 3DBN a Global network of top tier Evangelical ministries, Rev. Rodriguez is committed to the presentation of the Gospel while simultaneously addressing social justice issues such as poverty, human trafficking, religious freedom, and human dignity.

Rodriguez is the author of The Lamb’s Agenda (Thomas Nelson, 2013) and Path of Miracles (2009). Rodriguez earned his Master’s degree in educational leadership from Lehigh University and most recently received an Honorary Doctorate from The Baptist Universities of The Americas. He is an Assemblies of God Ordained Minister since the age of 23. Rodriguez also serves as Senior Pastor of New Season Christian Worship Center in Sacramento, CA where he resides with his wife of 24 years, Eva, and their three children.